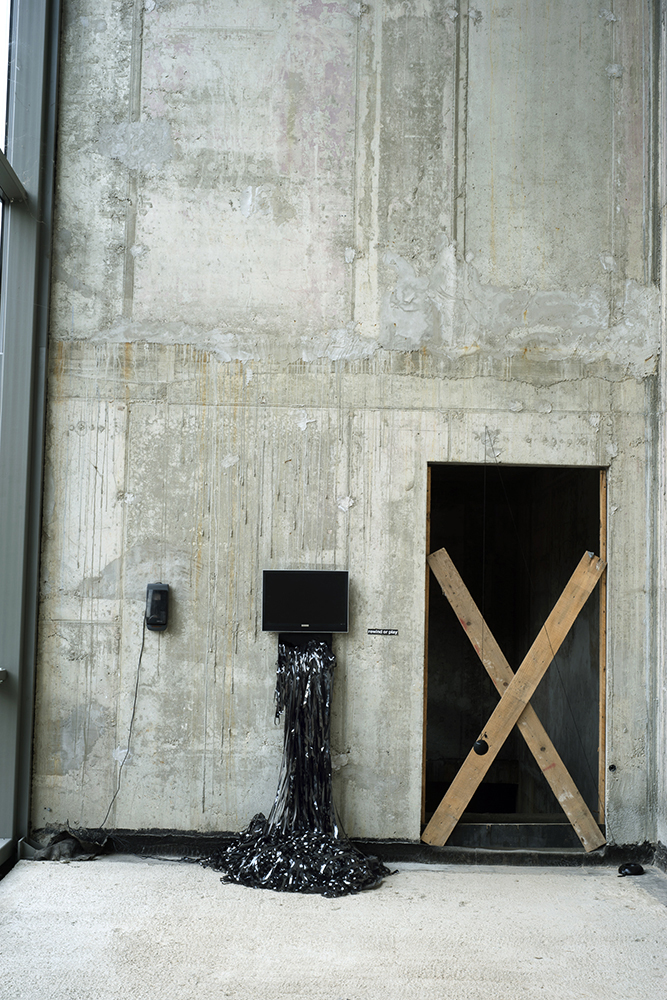 The work “Rewind or Play” is an installation consisting of a “Rewinder” device for the purpose of rewinding video cassettes, a video screen which currently displays no images, but from which worn video tapes vertically fall to the ground, that is, some already passed events that are mutually intertwined, but are still slowly moving (below the clusters of tape on the ground there are moving devices of small dimensions which slowly, imperceptibly move them in different directions).

In the background of the video work, there is a subtly audible sound installation that deals with the examination of transparency and media manipulations of public spaces where is no longer possible to clearly understand the voices due to a strong manipulative processes by a higher forces.

At the same time, in the second part of the space installation, a small ball (as a symbol of movement, carefree life play, exploration of new spaces) is hanging in the air and moving slowly. It is connected to a nearby object on the ground, with a niche which is exactly the same size as the ball, and whenever the ball tries to move, explore new spaces, the rope stops it and return it back to the same initial, previous place. 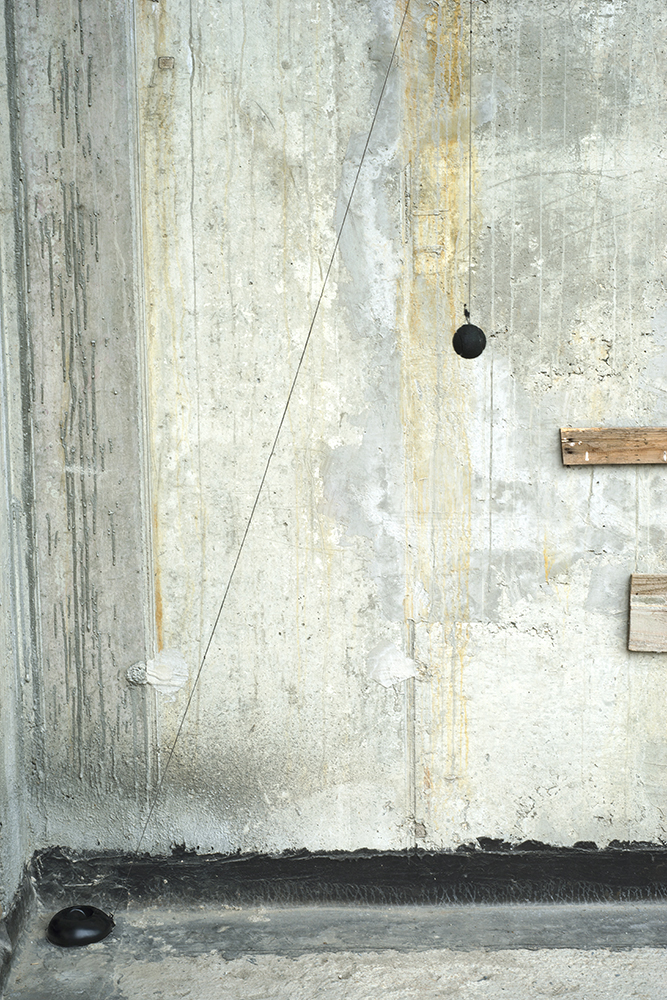 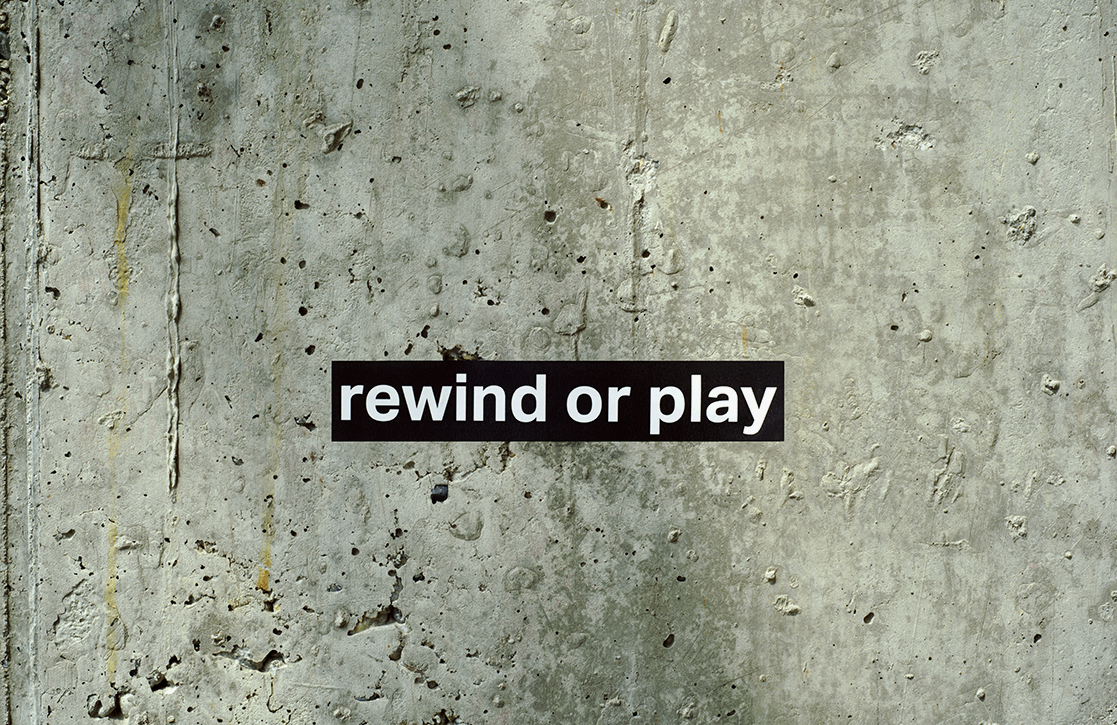