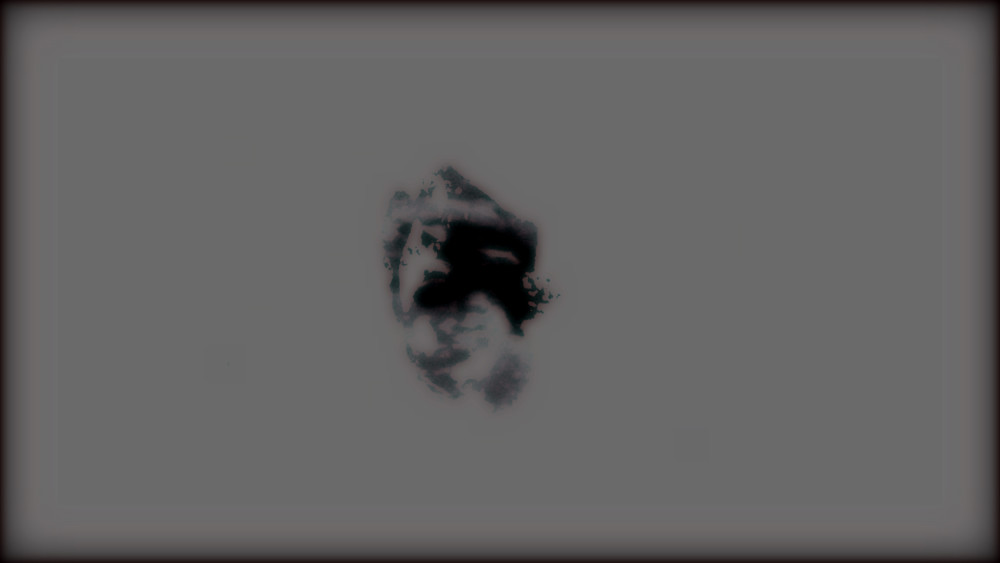 In “Irreversible process”,  different states of movement and their relations alternate in an attempt to indicate a significant exchange and communication between different perspectives of the same situation, that is, different simultaneous dimensions. These processes of movement are at first separated, then last simultaneously, and lastly begins their intertwining, a parallel simultaneous display of different dimensions. They were created by digitally processing footage of previously recorded instances of existence in real space and ultimately reproduced in loop format.

This raises the following question: were the original instances of existence in space made void through their subsequent reshaping, thereby losing their previous inherent existence, or was the aforementioned annulment caused only through lack of awareness of the same?